Been a few days, and a good bit of recruiting news has taken place. This recap will highlight four scouted players, offers, commitments and a few upcoming visits.

There are a lot of big games heading into Friday. See which teams made our Top 10 for Week 9. LINK 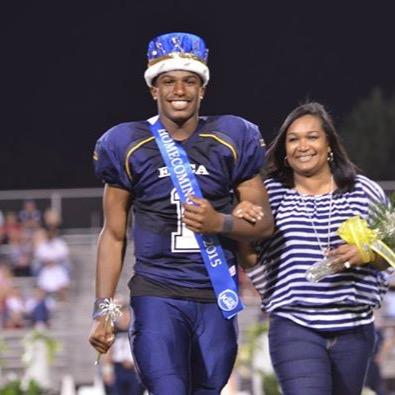 Pacelli star athlete DeAndre Bowman II let me know that his last two visits to Wofford and Georgia State went well. He told me he is excited about his upcoming visit to Samford.

Riverwood senior wideout Evan Crossing has been making spectacular catches all year long, and that has caught the attention of the Navy Midshipmen. The acrobatic receiver has had a really strong senior season and was offered by Navy on Thursday.

Class of 2017 defensive line prospect Ellison Hubbard is a really impressive prospect and was offered by Boston College Thursday afternoon. Hubbard weighs 265 pounds and could easily grow into the defensive tackle position. This was his second offer, just a week after his first offer from Memphis.

So thankful and blessed for my latest offer from Boston College #beadude pic.twitter.com/3UtpnsMAJe 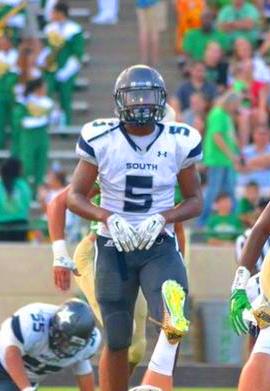 Malik Robinson, a class of 2017 linebacker from South Gwinnett, was offered by Virginia Tech on October 14. Miami, Iowa, North Carolina and Auburn have offered the talented linebacker, as well as other Power 5 schools. JR FILM

Jordan Tucker, Roswell’s massive offensive tackle (6’6″, 320 lbs), received his first offer from the Mercer Bears. The big o-lineman is only a junior and had a strong season for No. 3-ranked Roswell.

Frederica’s freshman offensive weapon Jashawn Sheffield announced on Twitter that he will be making his first visit to Georgia this weekend. The athlete from St. Simons is really impressive with the ball in his hands and has great size for a class of 2019 prospect. RG Profile

A pair of 2017 defensive players visited Purdue last weekend. Zane Ashley, an impressive safety from Peachtree Ridge who won Gwinnett Defensive Player last month, attended the game against Minnesota. Also, Tre Allen (6′, 215 lbs), a linebacker from Woodland-Stockbridge, was also in attendance. Both are ones to keep an eye on for the class of 2017. 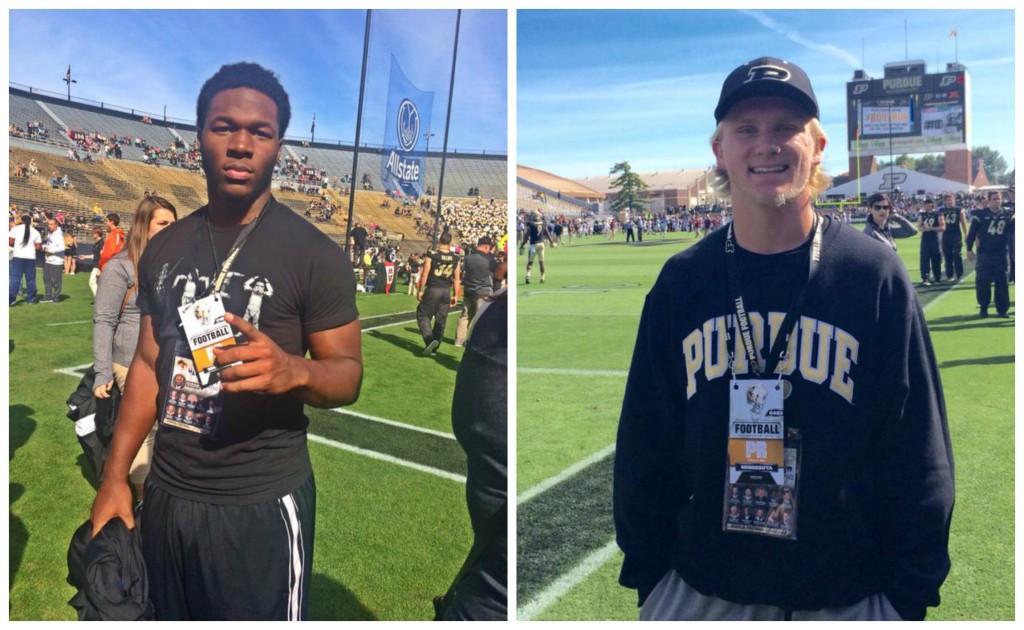