A young offensive lineman who shows a ton of promise in the class of 2019 is Chilton Tolliver. The young Grayson offensive lineman has grown up idolizing Michael Oher from the Panther’s due to his aggressiveness, and if you watch his film, you will see that exact same tenacity. 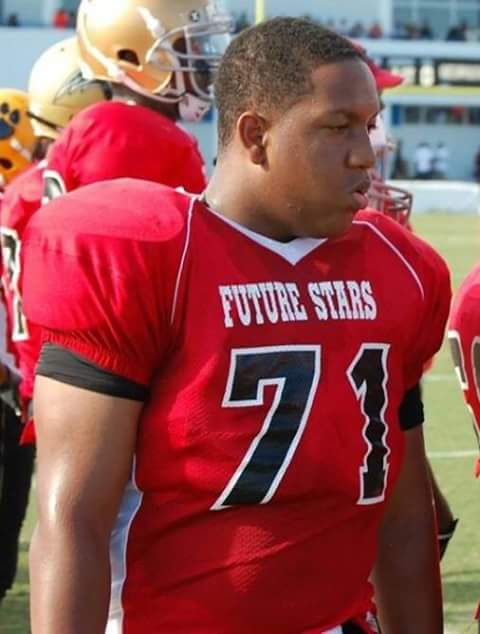 Chilton is not just tenacious, he is also a very smart player with outstanding fundamentals. His skillset is a rare blend for a freshman, but Chilton has been preparing for this opportunity to showcase his skills for years. We got a moment to speak with Chilton’s father about his recruitment and his upcoming goals.

So far, the talented freshman plans on attending some of the top camps this spring.

Chilton has already  been invited to Princeton’s and Pennsylvania’s camp this summer but also plans to attend Georgia Southern, Georgia and Georgia Tech as well.

“Chilton’s biggest strength is his skills set.” Tolliver said. “He has great pad level (and) always finishes his blocks well. Chilton is smart and has a great football IQ.”

One area of improvement that they believe Chilton needs to work on is his kick step in pass protection. Like many young offensive lineman, that can be an area of weakness but with Chilton’s work ethic, you can assume that will be addressed and refined throughout his high school career.

A lot could happen over the coming months during Chilton Tolliver’s recruitment. Stay tuned to Recruit Georgia for the latest recruiting news.