Colby Wood‘s season last fall was nothing short of an offensive explosion and it took many “experts” by surprise. The Jefferson sophomore came into the season mostly unknown, but after a year of stellar play, he was voted the Class AAA Offensive Player of the Year.

We caught up with the gridiron star from Jefferson to talk about the offseason. 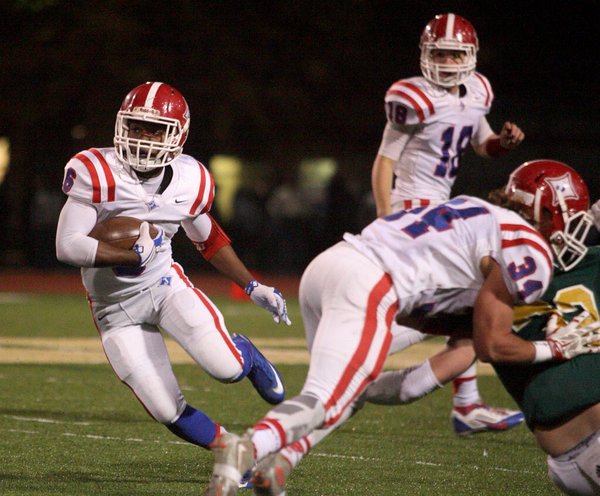 “My offseason so far has been pretty good. I’ve been working on improving my footwork and speed.”

Watch the rising junior back’s film, and you can see his incredible balance and vision on display. He is a very determined runner with a nose for the endzone – he even scored a touchdown last fall despite losing his shoe halfway thru the run.

According to Max Preps, Wood ranked third in the state in rushing last season with 2119 yards and was 2nd with 31 rushing touchdowns. He was one of two sophomore backs that rushed for over 2000 yards last season.

Wood has remained humble despite his mountain of early success, and deflects a lot of the credit to his teammates.

“I had no idea that I had finished the season with a little over 2,000 yards,” he said. “I want to thank the guys who opened up holes for me because I couldn’t have done it without them.”

Oddly enough, the sophomore sensation has only heard from “Presbyterian and a few other schools,” during his recruitment so far.

Wood plans to grab the attention of college scouts with a big performance in the upcoming The Opening Atlanta Nike Regional. The Recruit Georgia staff expects Wood to have a big-time performance, and to really shine, especially in situations where his elite quickness can be showcased.

Next academic year Colby Wood will be a junior, and he has already mapped out some preliminary plans. “My early goal is to not just become a better leader on and off the field, but (build) as a team. The goal is to be efficient in everything we do!”

Jefferson is bringing back a bunch of players from last year’s top 5 team and we expect them to be a front runner for the state title.  Wood will play a major role in next year’s success for Jefferson if they expect to make it to The Dome.

If you are interested in recruiting Colby Wood checkout his profile HERE for additional information. 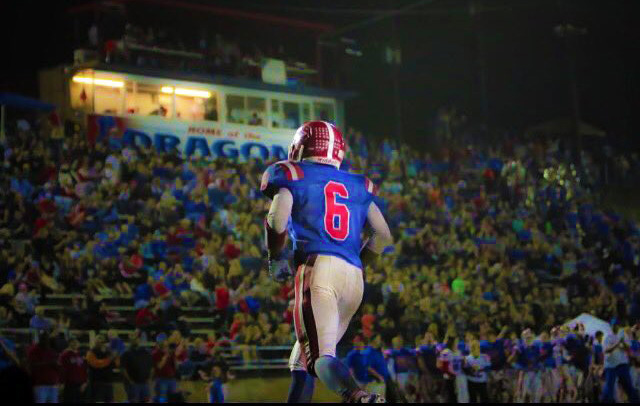