Now that we have entered the month of March, we looked back at our newsfeed and found six recruits who have gone from having virtually no offers in 2016 to becoming some of the hottest recruiting commodities in the state of Georgia. 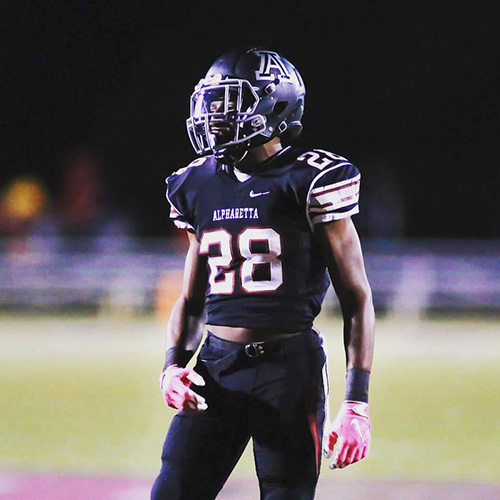 Horn is sitting right under 40 offers at this point, and it’s hard to believe that on January 12th he received his first five offers all in one day (Wake Forest, Tennessee, Mizzou, App State and Maryland). His recruitment took off from there, just like his potential. The rising senior stands at 6’1″, 170 pounds and elite ball skills when playing the pass. Without question, Horn, who is the son of retired NFL wide receiver Joe Horn, has been the hottest recruit in the state of Georgia during this offseason. His most recent offers are from Florida, Georgia Tech, Auburn, Georgia, Alabama and Ohio State. Heading into the summer, the 2018 cornerback recruit looks to be one of the most coveted players in the state. 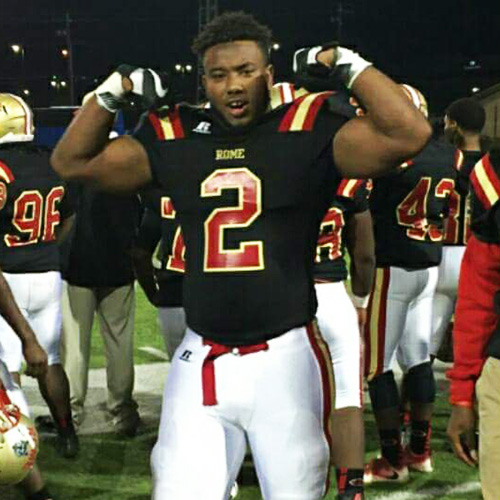 The powerful defensive lineman was a beast in the state title game, making a statement with both attitude and productivity on the field. At 6’3″ and weighing in around 260 pounds, colleges love his frame and how quickly he moves around on the field. Chatman had about five offers heading into 2017, but then his recruitment really took off and Power 5 programs from across the country took interest. He has his pick of the litter now with over 30 offers and most recently from Pittsburgh, Southern California, Miami, Oregon, Virginia Tech, Florida, Tennessee and Florida State. Chatman said that he could be committing soon, so be on the lookout. 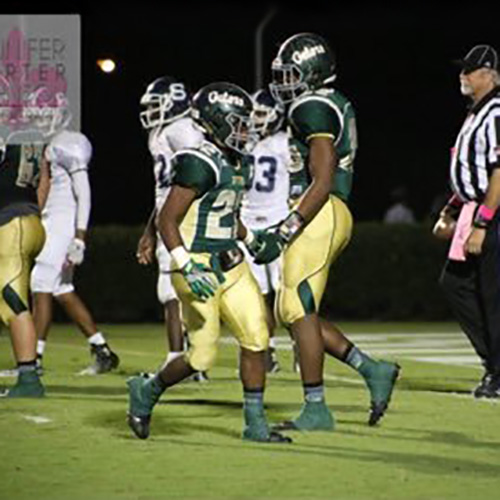 The Ware County linebacker had a strong junior season earning first-team All-State and an offer from Kent State back in December, but then his recruitment went relatively quiet. Then, like a firecracker in the middle of the night, Jones‘ recruitment blew up with offers from Georgia Southern, Georgia State, Georgia Tech and Western Kentucky in the course of a few days in mid-February. The recruiting steam continued with more recent offers from Auburn, Kentucky, South Carolina and Duke. Do not expect the offers to stop either; Jones has incredible instincts and a passion for the game, plus he’s a solid student in the classroom. 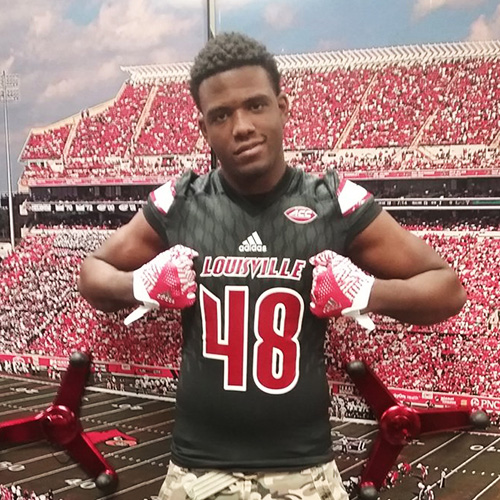 The Sandy Creek defensive lineman is still relatively new to the game, but colleges have fallen in love with the basketball standout-turned-run-stopper. At 6’7″ and 230 pounds, we have always thought Fulwider to be a Power 5 talent, and recently colleges have begun to agree. Louisville and Tulane got the ball rolling back in January, but over the last few weeks, his recruitment has really heated up with Georgia Tech, Wisconsin, Miss State, Ole Miss and West Virginia offering. He took a recent visit to Louisville on March 5th and also visited GT for their junior day on January 29th. Really interesting stat, but 12 of Fulwider’s 15 offers are from Power 5 colleges. 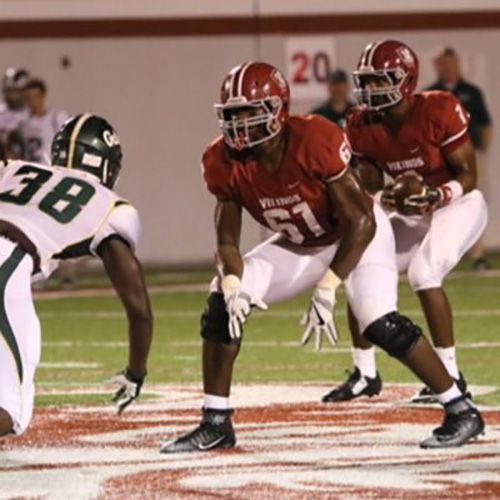 At 6’7″ and 255 pounds, Goss stands out on film like a skyscraper in a trailer park. His apparent athletic ability and upside to become an elite bookend offensive tackle have caught the attention of some college scouts, and he now sits with 13 offers. Several Power 5 programs have taken an interest, including Maryland, West Virginia, Wake Forest, Miss State, Kansas and TCU. Goss is ranked the No. 8 OT in our version 2.0 position rankings, and his upside is one of the highest in the Class of ’18. 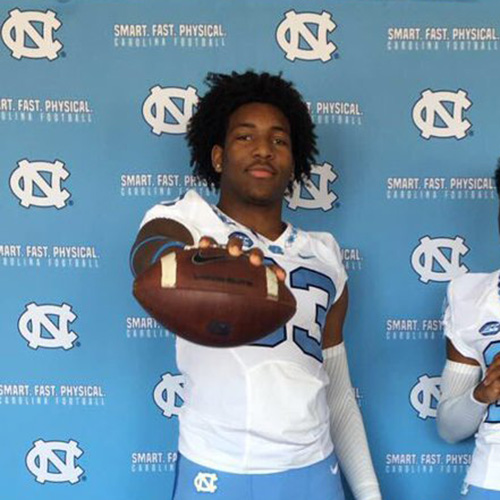 Enagbare has exploded onto the recruiting world over the last 50 days with 16 offers. The 6’4″, 255-pound defensive end prospect is one of the best in the state of Georgia and has received recent offers from Tennessee, Auburn, Georgia, West Virginia and UNC. He is an elite athlete with the raw athletic ability to be an impact starter for a Power 5 team. Enagbare was a nightmare out there on the field for Peachtree Ridge last season, knocking passes down and keeping the quarterback on his back. Next fall, he will line up for Hapeville Charter, which is expected to be a front-runner in the race for the Class AA state championship. Enagbare is a top 50 recruit in Georgia no doubt, and we expect him to end up with well over 30 offers when it is all said and done.