Recruit Georgia identified 5 senior offensive lineman who colleges have slept on this fall. Read the latest scoop about these war-daddies and click their HUDL film/RG Profile to watch their highlights. 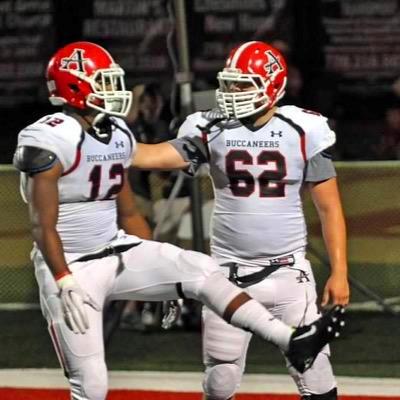 Gibbs does a great job of setting up his block with his feet and sealing off his defender. Gibbs maintains leverage with his opponent and does a good job of engaging the defender throughout the play. The Allatoona offensive lineman has decent size at 6’3″ 265-pounds and should be able to compete at the FCS level. He would be ideal in a zone blocking scheme, but has the versatility to play anywhere across the line, and under an array of offensive schemes. – RG Profile

Richards is a run blocking offensive lineman that can get to the next level in a hurry. He had over 20 pancakes this year. He plays tackle in Stockbridge’s spread option attack, and constantly firing off the ball, up field to the second level. Richards (6’3″ 285) has impressive leg drive and does a good job of locking his arms out driving the defender into a pancake. Hardly any footage of him passing blocking. Richards is a raw player, but has good athleticism to play in a spread attack, with a heavy run emphasis. – HUDL 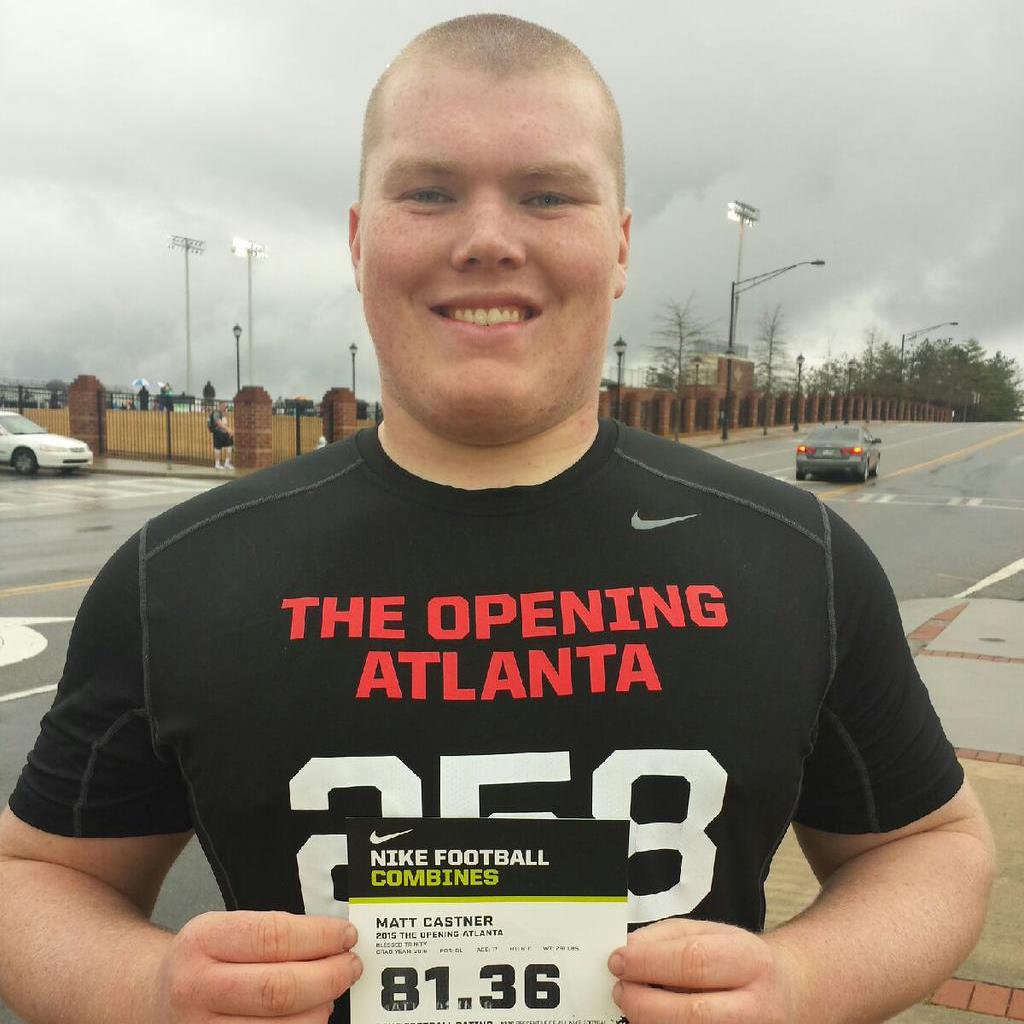 Castner is one of the biggest sleepers in the state of Georgia at OL. Continuously you see him go head-to-head with 3 & 4 star recruits and he dominates. Castner is a great competitor, and during the playoffs he plays the whole game on both sides of the ball. Last week he went toe-to-toe with Jefferson’s Caleb Chandler and Dontae Wilson putting up 7 pancakes, 12 tackles & and even a blocked PAT. The week before, he pancaked a 4 star defensive tackle using his strength and explosiveness. Castner usually averages around 6 pancakes per game. If he was a few inches taller (6’1.2″ 295) then a lot of colleges would come calling but the film speaks for itself. – RG Profile

Mack has the frame to really be an impressive offensive lineman at the next level. He has a long wingspan, and has the prototypical frame you see in a lot offensive tackles. He will obviously need to redshirt to put on weight (245-pounds), but with quick quick feet and a 6’5″ frame there is a lot to work with. Mack is a high-ceiling prospect and a recruitment that could heat up soon. – RG Profile 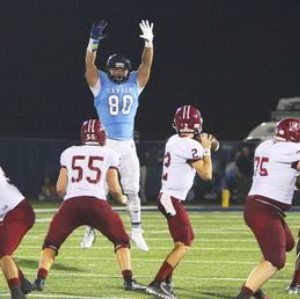 Nash is a jumbo athlete who could play a lot of positions at the next level at 6’5″ 255-pounds. He made All-Region OL according to the AJC and was recently offered by Iowa State to play OT. Nash is very athletic for his size and plays tight end on offense and nose tackle on defense. Camden Co. is a heavy run-option team and Nash spends a lot of time pulling across the line or firing off and blocking at the second level. Occasionally, he sneaks pass the coverage for an easy catch, but Nash shines as a run blocker. He could easily end up weighing over 285-pounds in a few years. – HUDL