In this evening’s recap, we will be showcasing three scouted players, where players visited around the state and a few offers that took place. 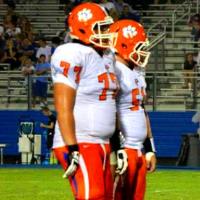 Jimmy Lee Erwin is a big offensive lineman for Parkview who looks really good, especially in pass pro. He does a great job of moving his feet against some really talented pass-rushing DE prospects. He shows good athleticism getting upfield on screens and is quick enough to get after linebackers and defensive backs. Really think that Erwin has FBS talent and could easily be over 290 pounds at the next level in a few years.
– RG Profile 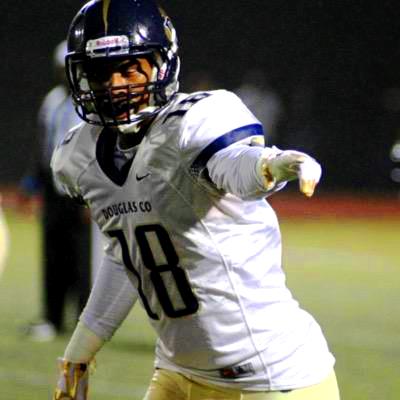 Aaron Cauthen is a pretty good run blocker at tight end. He extends with his arms and drives the defender well with his legs. He’s got very good size (6’5″, 220) and does a great job of turning his guy out and sealing his block. The senior is returning from an ACL tear suffered one year ago. During this season, he has progressed a good deal and has looked much more comfortable running with the ball in his hand. Cauthen is a very good athlete and shows a lot of potential as a blocking/receiving tight end. The class of 2016 tight end has the size and athleticism to play FBS football.
– RG Profile 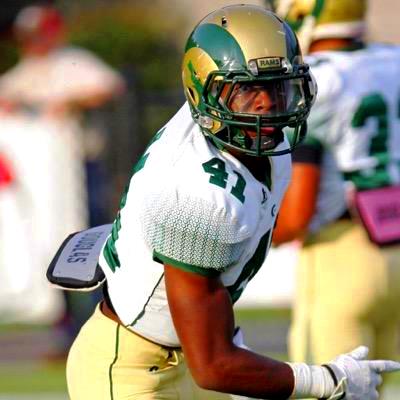 Appropriately nicknamed “The Freak,” Owen Pappoe’s measurements are off the charts for a freshman. He is the first freshman to ever play varsity for Grayson. Pappoe explodes through his tackles and is an extremely physical player at his OLB spot. Physically, he stands out and his wingspan and angular body frame are impressive and make him a physical specimen at the varsity level as a freshman. Over the summer FSU, Tennessee and Georgia offered, and now the outstanding OLB holds 16 offers.
– RG Profile 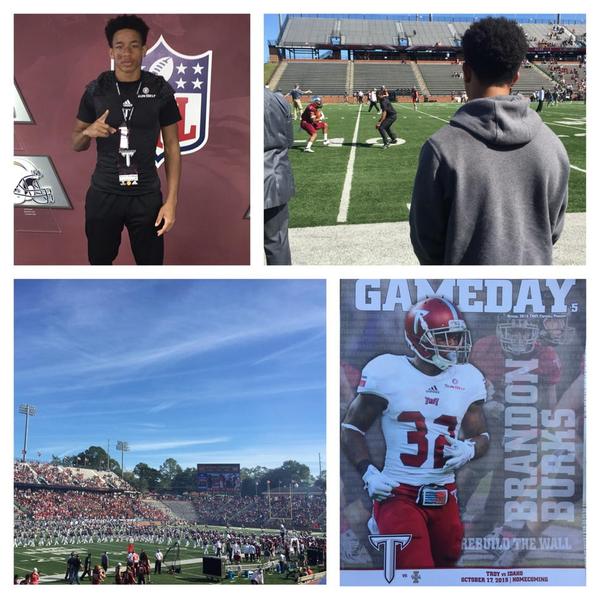 Mekhi Richardson, a really impressive corner from Riverwood, visited Troy over the weekend. The senior corner is a fantastic athlete and has great straight-line speed but quick enough hips to play corner. FILM

A good running back battle took place between Cherokee’s Brittain Brown and Milton’s Cameron Adams. Brown, a class of 2016 Duke commit, had 255 yards rushing and three TDs and showcased his natural instincts as a runner once again (FILM). Adams, just a junior, used his lightening-quick speed to get through small holes; once he is in open field, no one can catch him (FILM).

Richard LeCounte, an elite defensive back from Liberty County in Hinesboro, was in the Horseshoe over the weekend visiting The Ohio State University. 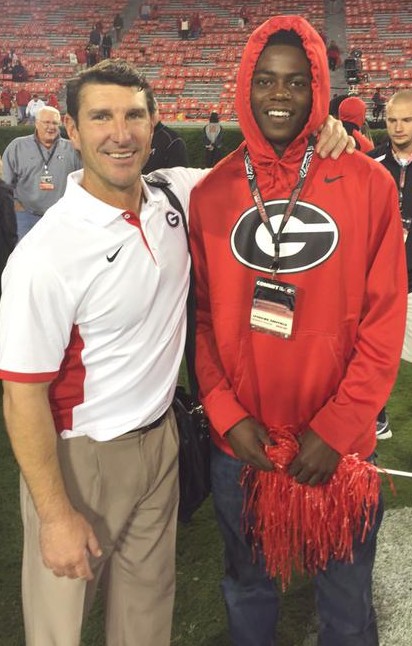 Jashawn Sheffield, another impressive player from Frederica, attended the UGA game against Mizzou. This was his first visit to Athens, but surely not the last. The 6’2″ athlete from St. Simons is one of the more impressive athletes for the class of 2019 in Georgia.

The Westfield School’s exciting and multi-talented athlete Reagan Waller was at Mercer over the weekend for an official visit.  He could play a ton of positions and is a real threat with the ball in his hands. SR FILM

Another player who was at UGA was Grant Walker, a junior RB for Decatur HS. Watch his midseason film HERE.

Broodwood senior Shane DeFreitas was at the Kennesaw State game. The run-stopping defensive lineman had a great day on campus and said that the atmosphere and program were great.

Mill Creek’s Sidney Otiwu, visited Iowa State. They offered him just a week back and Otiwu said he had a really good visit. 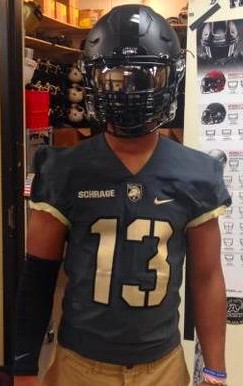 Artice Hobbs from Newton High School was at Army over the weekend. The speedy back is a perfect fit for the A-Back spot for the Army Black Knights.

Nicholas Woghiren, is a pass rushing specialist from Kell, didn’t take too far of a trip and visited Kennesaw State over the weekend. Woghiren is ideal as a 3-4 OLB because he’s a natural pass-rusher with a great motor, and but lacks size to play defensive end.

Duke offered junior offensive tackle Will Taylor from Grayson HS. The 6’4″, 280-pound offensive lineman has had a very strong season and the Blue Devils are the first to offer. JR FILM

Statesboro safety Samad Foster picks off a pass and breaks one tackle after another.