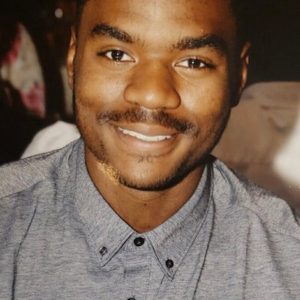 Miller is kind of taking the Pebblebrook defense by storm this season in terms of productions and at least in the early going was the sack leader. He’s a long athlete, and has a nice ability to change directions. Very effective against plays to the edge, uses his quickness to force ball carrier back into pursuit, but needs to be more physically responsive to the play. Miller’s strong junior performance is going to attract FBS attention. Working on getting better leverage and scraping off his blocks should be a #1 focus right now. Miller ended the year with 120 tackles and was one of the state leaders in tackle for loss with nearly 40. Against all teams, Miller produced and Pebblebrook had one of the best defenses in 7-A last year. Miller is the type of player who could really explode in college with his insane work ethic, a little more time in the weight room and he could produce some special results in college.