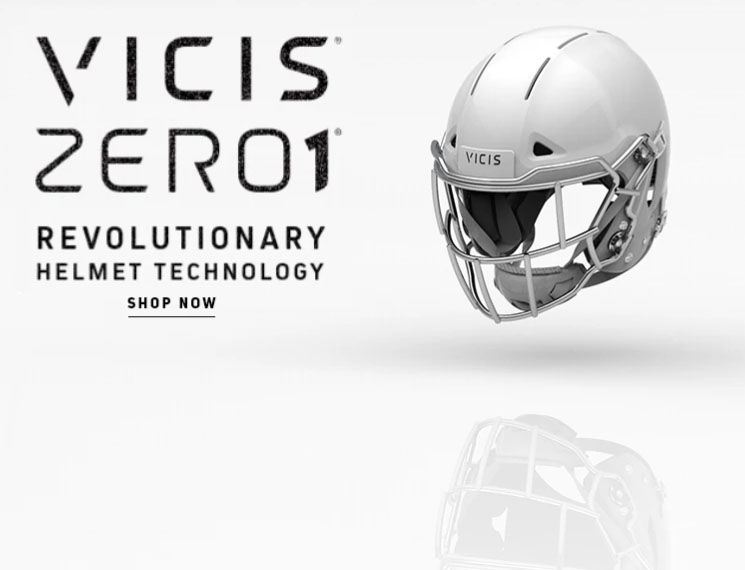 Bremen started the year off with a few hiccups, they lost to two top 10 teams to start off the season; one in their own classification in Rabun County, and the other against Class A Public’s Bowdon. It was an inauspicious start for the Blue Devils, who lived comfortable in our top 10 during the entirety of the 2018 season.

“Season didn’t start off too good, we are 3-3, but plan on turning things around real soon,” senior slot receiver Jacob Reynolds said.

The tides are definitely turning over at Bremen, and now they have rallied off 3 wins out of their last 4 – with their sole loss coming to the hands of #3 Callaway by the score of 20-14. Just last week, they put up 57 points against Jordan, the largest offensive output of the season. There were plenty of touchdowns to go around, but none that were as impressive as senior Jacob Reynold’s on a quick out to the sideline.

Initially, Reynolds looked bottled for a short gain. He had two defenders closing on him rather quickly, but the slippery senior made a quick cut-back sending one opponent to the wayside. He quickly squared up on the next guy, who he promptly juked out, but by then 3 more Jordan defenders had entered the chat. Reynolds had one more juke in him though, and he timed it excellently as he split the final trio, and went scampering into the endzone for the score.

It looked like all 5 defenders were on skates as they attempted to tackle the senior, and was definitely the quality to make our weekly top 10 video on Sunday night. Just 24 hours later, and over 1500 votes, Reynolds had taken the title of Week 8’s Top Play.

Reynolds has put together a solid senior season with 3 touchdowns, 134 receiving yards and an interception. The 5’7″ senior might have a slight frame, but he carries the ball with a lot of confidence, and his quickness makes him very hard to tackle in the open field. He has a good skill set as a slot receiver at the next level, so to no surprise, Reynolds models his game after one of the best slots in the NFL.

“I model my game after Julian Edelman because he’s not a huge guy, but worked hard, and proved himself. I looked up to him because I’m only 5’7” 145 lbs., but I’ve worked to prove that I can hang with anyone.”

Right now, his recruitment has been relatively quiet and he doesn’t have any college visits planned just yet, but just watching his midseason film, there is definitely a role for the savvy senior at the next level. Reynolds can change directions exceptionally well, and has shows to the ability to breakdown defenders in tight spaces all year whether he is returning a kick, getting a jet sweep or catching a pass; Reynolds definitely has a knack of making plays, especially against talented teams.

Watch his film, and you can tell the senior plays with a high degree of passion and toughness needed to excel on the gridiron.

“(My) favorite part of playing during Friday nights is getting to go out and show everyone what we as a team have worked so long for, and that we might not be the biggest, but we will hit you until you don’t want to be hit anymore.”

That never back down attitude will play a huge role for the remainder of the season for Reynolds – both for his team in the win/loss column, but also for the final stretch of his recruitment too. With 4 more region opponents up ahead, and just one loss in region play, the Blue Devils are fighting for a playoff spot, even jockeying for seeding if they care of business against opponents they will be favored against.

Reynolds is sure to continue to make an impact as their spread offensive attack will be needed even more against teams that have an advantage in the trenches, especially in the playoffs, so stay tuned to @RecruitGeorgia on Twitter to see how the senior rounds our his final high school career and where his recruitment goes.