Class of 2019 defensive back Kenyatta Watson has been blowing up this last week. Since last Tuesday, the young ballhawking cornerback has received five offers in just seven days.

Watson has done an exceptional job during the offseason camp circuit making a name for himself. He was the only freshman selected to the showcase at the Sound Mind Sound Body camp on June 4th. 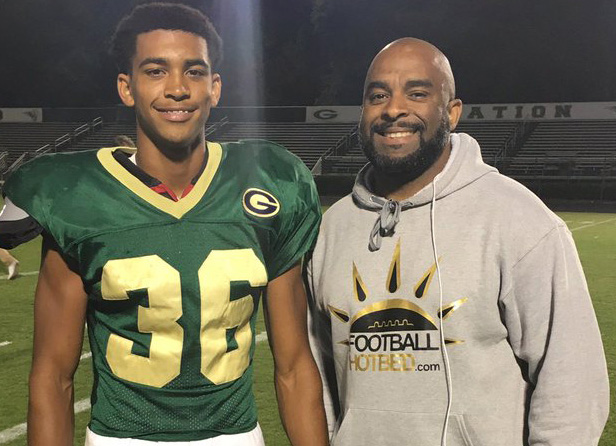 Kenyatta Watson’s father gave Recruit Georgia a rundown of his recruitment during the last week.

The next visit was to Nebraska, where the Class of ’19 cornerback was shown around campus by former Grayson standout Mohamed Barry and met the coaches as well. “We went out to Nebraska on Wednesday evening to visit the school Thursday. They saw him at the Sound Mind Sound Body Camp and were very pleased with his performance. The head coach wanted him on campus to offer him.” 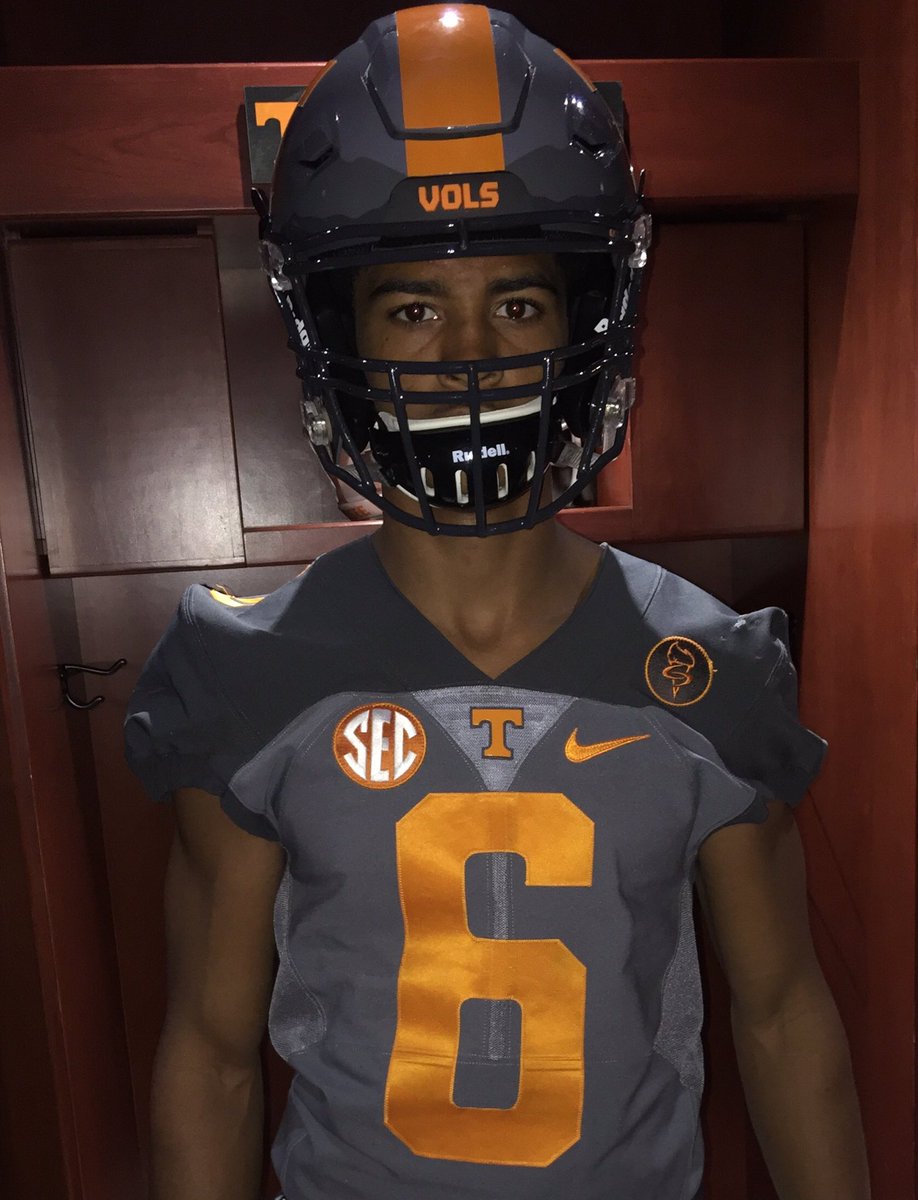 The ball was just beginning to roll for Watson. Tennessee had been keeping tabs on the young prospect dating back to this spring when he visited Knoxville. “Tennessee saw him in spring ball and has been very interested since so they offered Friday.”

Watson has made major improvements from last season when he saw no varsity action. Hungry to work his way up the Grayson depth chart (no easy task), the 6’1″ prospect has been living in the weight room. He has gained 18 pounds since last January and now weighs 179 pounds.

He has consistently run a 4.51 40 at various camps and has also posted a 4.21 shuttle time. Watson is an explosive player as well and has a vertical jump of 38″ and a broad jump of 10′. The word “springy” comes to mind when you watch his offseason camp film.

With three more years ahead for the Class of ’19 prospect, a lot can happen during his recruitment. He has seven FBS offers, and more schools are sure to take notice, so stay tuned to @RecruitGeorgia to hear the latest on his recruiting development. 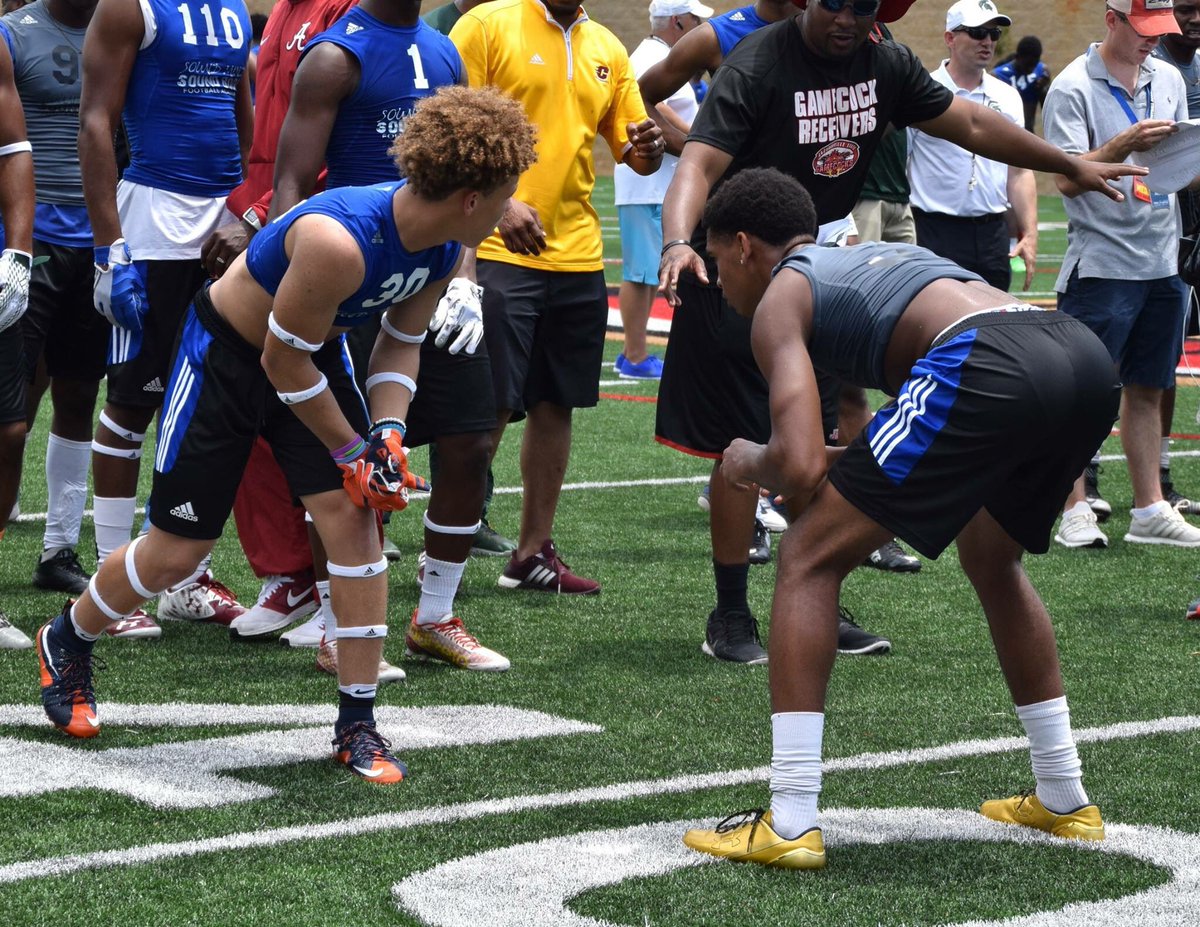 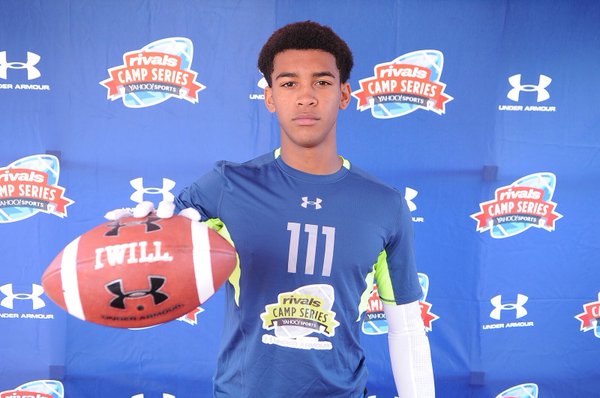