Crashing into the winner’s circle for Play of the Day is hard-hitting cornerback Brendan Kenney. The thumper from Cherokee High School won the 3/30 Play of the Day when he broke for a pass and delivered an incredibly punishing blow to a receiver.

If you keep watching his film, the hits will just keep on coming. We caught up with Brendan and talked about how the offseason is treating him. 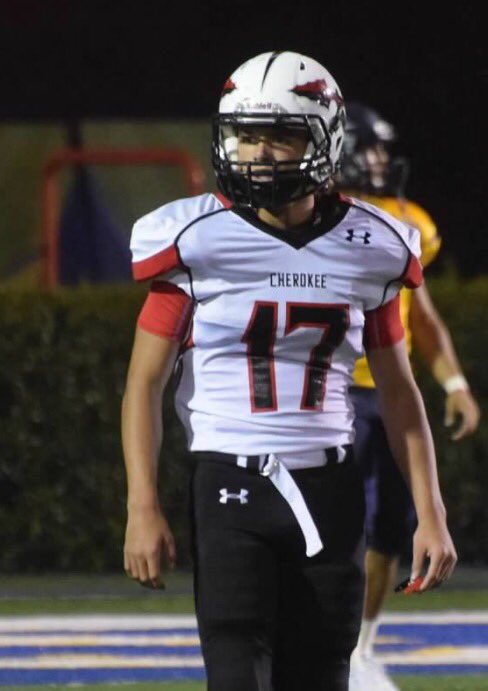 “I plan on visiting camps this summer, but I need to see which ones I’ll be able to fit in.” Kenney continued, “I have heard from many schools, most of them are interested in my academics, but a few of them have expressed interest in football.”

Kenney has a strong academic background, boasting a 4.3 GPA, and believes that his mental quickness will help him on the field. “My biggest strengths are my football IQ of knowing how to read the opponents offense, my off season work ethic to become a better football player, and my physical play on the field.”

Kenney tracks deep passes well and does a great job of flipping his hips and reading the receiver’s route. The Cherokee defender makes sound tackles in open space and plays with sideline to sideline intensity.

The Cherokee rising senior has played every defensive back position and predicates his game after NFL legend Pat Tillman. During the offseason, he has gained 18 pounds, and wants to improve his ability to finish off a play. “I need to work on my quickness so I can turn PBU’s into interceptions.”

Cherokee will be losing some important seniors from last year’s team but Kenney believes a playoff birth is within reach.

“My goals for next season are to do whatever it takes to put my team back in the state playoffs again.” 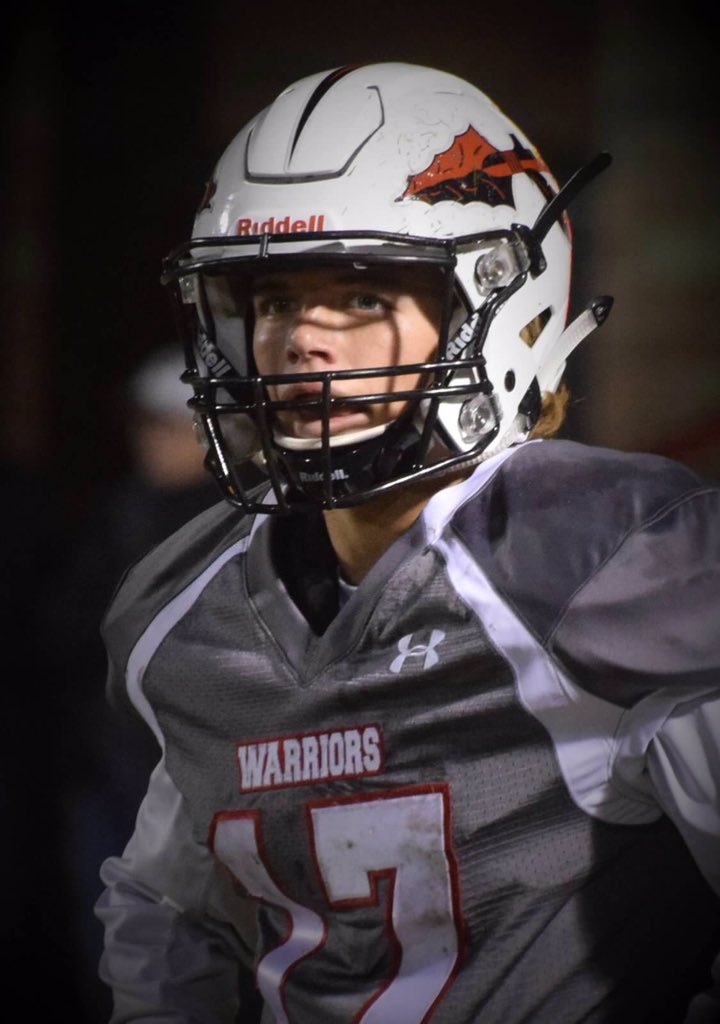