North Cobb quarterback Will Lovett committed to Troy University yesterday. The Class of ’17 signal-caller made it official when he tweeted it out:

Lovett will be the second consecutive North Cobb QB to play his college ball in the state of Alabama (Tyler Queen, Auburn). Troy was the first school to offer Lovett back on May 18th, and he chose The Men of Troy over Arkansas State. 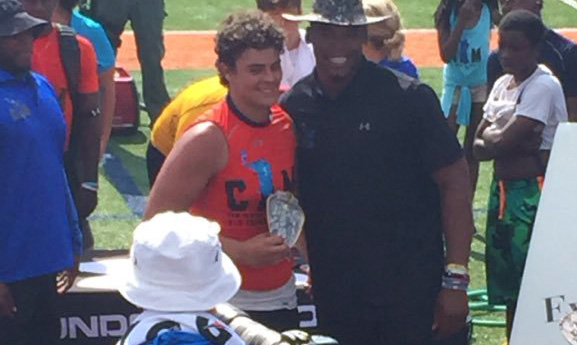 Lovett was North Cobb’s offensive MVP last season, but his accolades didn’t stop there. During the offseason, he was named All-Camp Team at the Lassiter MVP Camp and was Offensive MVP at the Cam Newton 7 v 7.

Troy fans will love having the North Cobb QB as part of their football program. He is a quick decision-maker at quarterback and is a perfect fit for Troy’s spread offense.

Lovett has excellent poise in the pocket. He shows good awareness on the field and understands when to tuck it and run. North Cobb has a bevy of skill-position players, and Lovett does an excellent job of spreading it around to all of his teammates.

Our staff expects Lovett’s North Cobb team to be one of the best teams in Class AAAAAAA. They played a very competitive schedule last season against top-rated programs and have the experience to make a deep run in the state playoffs.

Lovett’s commitment makes him the ninth commitment for Troy in the Class of ’17 and the third player from Georgia. 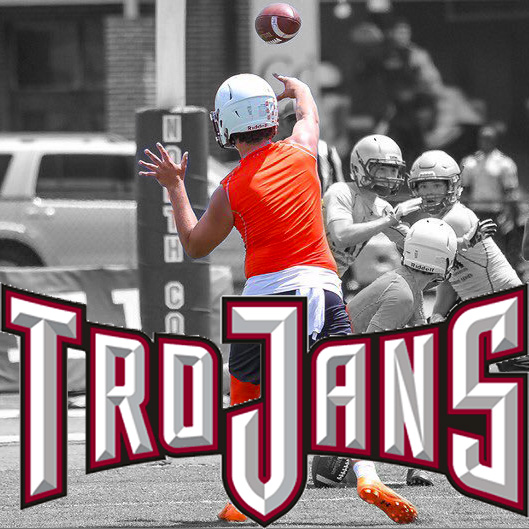