Bowdon rising senior defensive lineman Zaylin Wood has seen his recruitment take a major tick up in the last month, and during that time seven offers have come his way. Arkansas State is the most recent, and they join a litany of mid-major football programs in pursuit of Wood. The sudden recruiting interest is certainly exciting, but the 2019 recruit is keeping each school on an even keel.

“Every school has stood out to me so far; everybody has showed love, and was pumped about me playing at their school,” Wood said.

At around 6’2″, and 250 pounds, Wood has been a recruit on our radar since last summer when reviewing players for preseason All-State. After a very successful junior campaign, his recruitment has really heated up, and Wood now holds offers from Georgia State, Arkansas State, Kennesaw State, Tulane, South Alabama, Georgia Southern, & Coastal Carolina.

Wood has several junior days upcoming with Memphis on March 17th and Tennessee on March 31st – both should prove to be big visits for the emerging 2019 athlete. We expect even more colleges to get after the 3.3 GPA student-athlete this spring.

After watching his junior film, we think Power 5 football programs should start recruiting Wood. He displays elite quickness off the ball, and in combination with his immense power, he is tough to stop from getting into the backfield. Out of all the defensive lineman we have scouted in Georgia, Wood is by far one of the most agile, and his affectiveness against the run can be elite at the next level.

“My biggest strengths are my very high motor I play with. I get after it every play. I have very good quickness off the line, so most of the time I don’t let an offensive lineman get his hands on me.”

Wood’s ability as a defender is no doubt impressive, but the big man also lines up on the offensive side of the ball, and from watching his film, he might just be the best fullback prospect in the Peach State. No matter where he lines up, the rising senior is a born hitter, and performs explosive hits at a consistent clip on film.

Wood is in no rush to make a decision with his recruitment, and will most likely wait for his recruitment to progress for awhile. With decision day off in the distance, the prolific Bowdon athlete has still contemplated what he is looking for in a college.

“I’m looking for a very good athletic program to help me as a student, and a good coaches that show a lot of love, but also gets at on me for doing things that I shouldn’t be too.” Wood continued, “I want to have good relationships with my teammates, have a good time, but also work hard wherever I end up.” 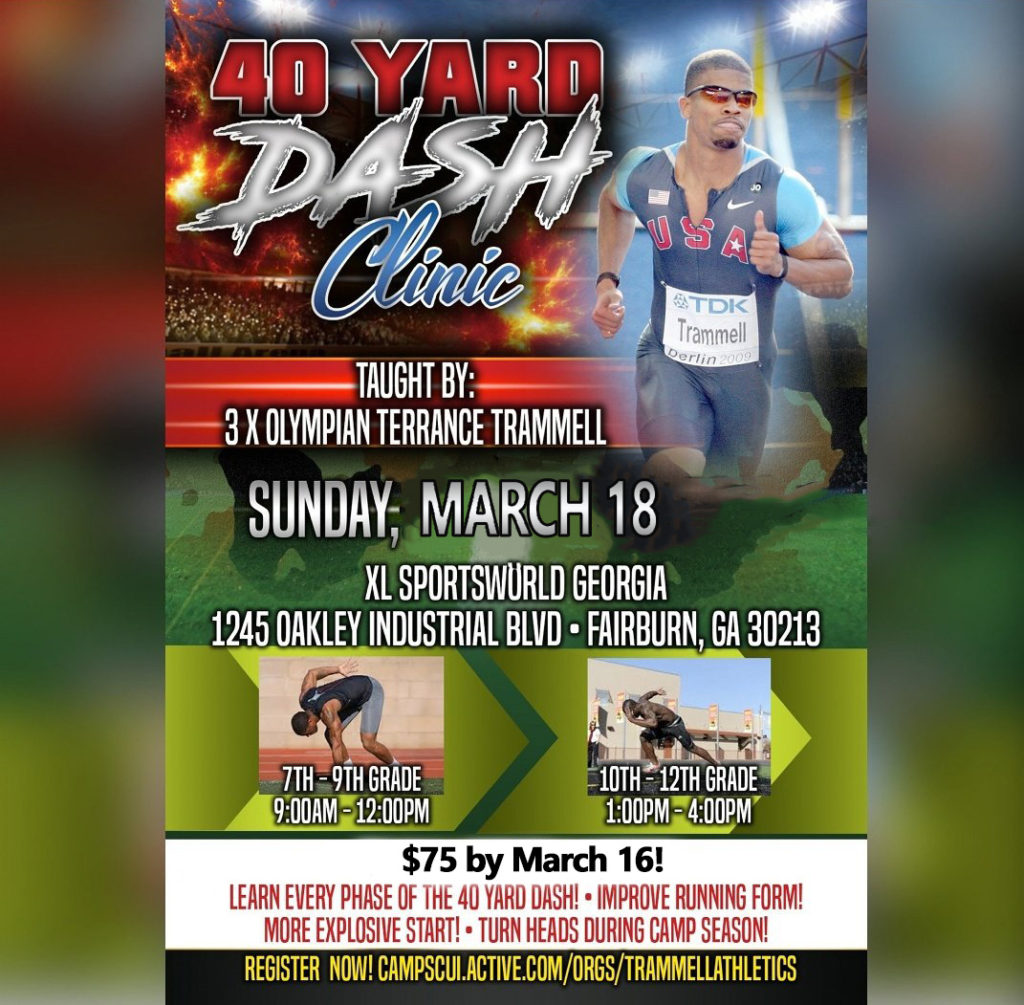