Navy was the first school to offer Gleaton back in April and that offer made a lasting impact. 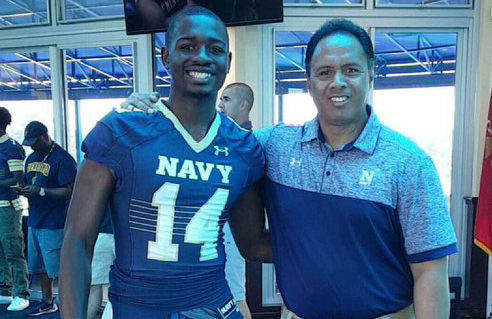 He visited the Midshipmen this weekend and after touring the campus and meeting coach Ken Niumatalolo he was ready to make a decision.

Gleaton has great size at 6’3″ 195-pounds and the versatility to play wide receiver or defensive end at the next level. Our best guess is Navy likes the athletic rising senior in their spread option attack at wide receiver, due to his length and impressive straight line speed.

Over the next few years, Gleaton should continue to fill out and grow to be around 220-230 pounds. For a lot of offenses he would basically be a receiving tight end, but in Navy’s offense, he is the perfect combination of blocking and big play ability.

Gleaton is the 2nd player from the state of Georgia to commit to Navy during the 2017 recruiting cycle. Navy is targeting a lot players in the Peach State this year, so be sure to follow @RecruitGeorgia to hear the latest news. Also be sure to LIKE us on Facebook to read more stories like this in the future. 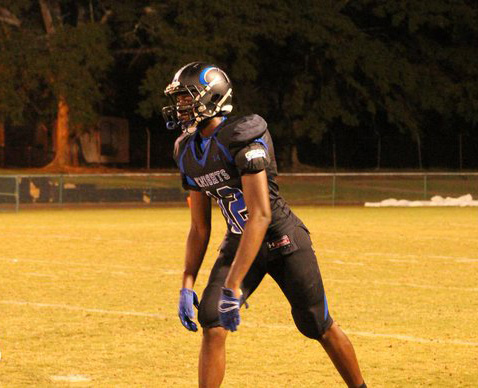