Some recruiting classes just seem to be overstocked at certain positions. For the classes of ’17 and ’18, we have seen Georgia dominate nationally with its quarterbacks (and that trend certainly looks like it will continue). But it is running backs in the class of ’20 that appear to be the strongest of positions and we have now donned the class “The Year of the Running Back.”

Below we have highlighted eight sophomore running backs who look to be the best in their class. Certainly more players will emerge or were on the cusp of making this list (we had eight to ten players just outside). In our opinion, these elite eight players are already no doubt FBS-caliber running backs, and at this point there is a clear-cut distinction between them and their peers. For each athlete We have provided a scouting report, and film from last fall. Be sure to leave a comment down at the bottom! 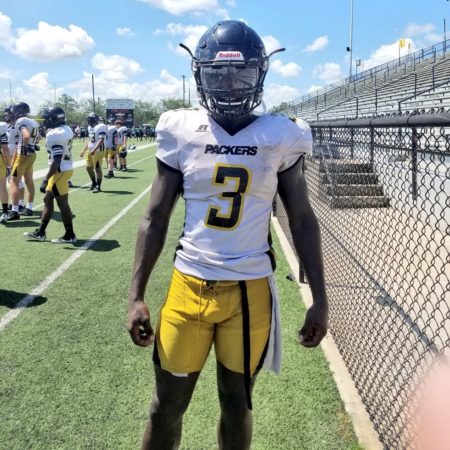 Scoop – Edwards ran for 847 yards and 14 touchdowns last season and emerged as a serious threat in Colquitt County’s backfield. The 5’11” sophomore already weighs 190 pounds and holds a reported offer from UGA. Edwards already shows legit breakaway speed on his film, and we absolutely love his pad level—keeps them square upfield while keeping the ball high and tight. The Colquitt running back has a natural forward lean to his running stride to go along with elite acceleration. Edwards can gash a defense up the middle and gain 20-30 yards before you know it. His offer list will certainly grow this fall, as we expect a big season for him and junior Ty Leggett. 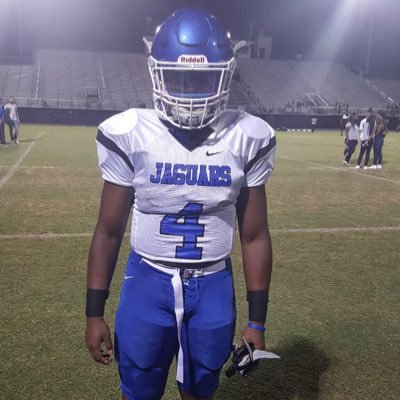 Scoop – Jackson was an absolute beast last year for Miller Grove and will be suiting up this fall at Stephenson. At 6′, 200 pounds, he is an animal in the weight room, power cleaning over 300 pounds while also running a reported 4.59 40 time. Jackson had a mini-recruiting blow-up this spring and received offers from Louisville, Florida, Florida Atlantic, Alabama, Tennessee and Georgia State. Jackson’s size, speed and power are at an elite level compared to his peers. 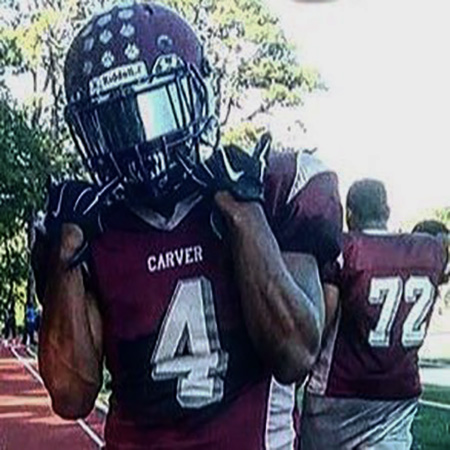 Scoop – Marks had an amazing high school debut last year in which he led all freshman running backs with 1,300 yards rushing. Last season he only weighed around 170 yards, but heading into this fall he is a reported 5’11”, 184 pounds. That should make a major difference in the fast-accelerating all-purpose back. He shows really good quickness, and we really like how he fires upfield. Marks has offers from Syracuse, Kansas State and Alabama. He also played in the defensive secondary and showed outstanding tackling fundamentals out in space. 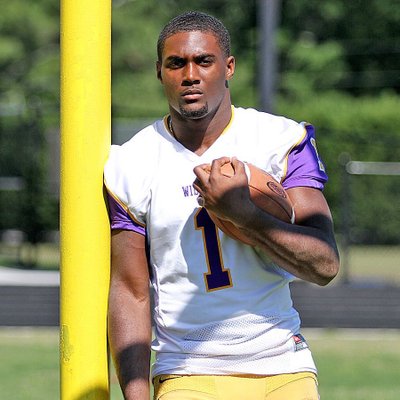 Scoop – The sophomore back had an impressive freshman year at Carrollton but will now be playing in Villa Rica’s run-heavy spread option attack. Todd (6′, 210 lbs) is a load at running back with outstanding burst right when he gets the ball. He has elite running vision and does a great job of cutting back against the grain and picking up large chunks of yardage. He already has a nice-looking jump cut and runs with good forward lean. Todd already shows breakaway speed at the varsity level and should continue to develop as a power back with outstanding speed. Todd was in fact just offered by Florida this morning, which now gives him over 15 offers including other Power 5s like Georgia, Rutgers, Virginia Tech, Alabama, North Carolina and Tennessee. 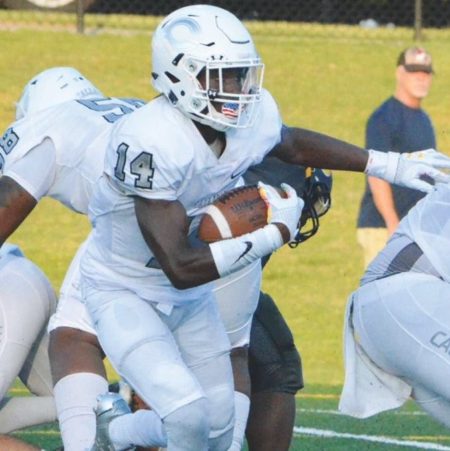 Scoop – From all accounts, Bigsby will end up at free safety, but that certainly does not diminish his ability with the ball in his hands. The 2020 athlete has has short-space agility and elite balance to stay upright after contact. Bigsby currently has the most offers out of anyone in the bunch with over 20 and was named a MaxPreps All-American as an “All-Purpose” player. Bigsby’s offers include Alabama, Florida, Georgia, Michigan, Ohio State, Auburn, Southern California and Louisiana State. This offseason he has dominated at camps and earned running back MVP as a freshman at The Opening Combine in Atlanta last March. The sophomore star looks to be one of the most coveted players moving forward for the class of 2020—he is a special athlete. 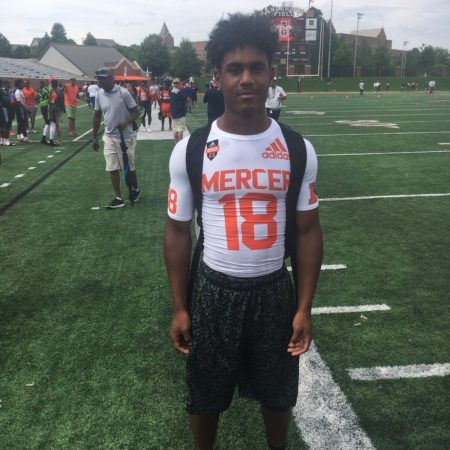 Scoop – Yes, this Simmons is the little brother of UGA’s Tyler Simmons, a former Indians standout. The speed demon has an elite burst once he has the ball and can stride out, leaving defenders in the dust. He is 5’11”, 186 pounds with a very impressive 37″ vertical jump. His explosive first step resulted in 200 yards and three touchdowns in his spring game on May 19, and he was immediately offered by Georgia, South Carolina and Tennessee. Simmons has been competing at college camps all summer and received additional offers from Oregon, Michigan and Mississippi State. He is looking to work his way into the crowded varsity backfield at McEachern this fall, but with his elite speed, we are sure they will find a way to get the ball into his hands.

Scoop – Roberts is just a natural running with the football, and he makes extremely well-timed cuts. Once the ball is in his hands, the 2020 back quickly accelerates through the line of scrimmage, showing an elite burst for his age group. He shows an outstanding desire to bust threw tackle attempts for additional yardage, and his strength is coming along. Roberts (5’11”, 181 lbs) seems to have endless highlights of carrying defenders literally on his back at the JV level. This fall we are expecting the exciting young back to break into the varsity squad and make an impact with dual-threat QB Justin Fields. We are completely convinced Roberts is a Power 5 running back, and he should be a fun player to watch the next few years in Georgia. 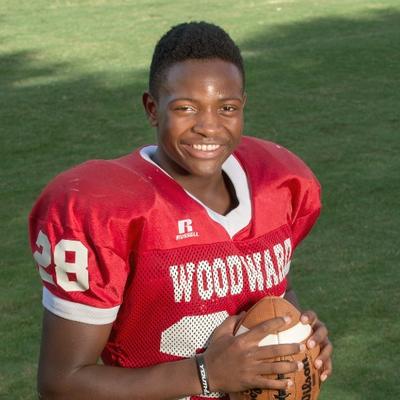 Scoop – Vidal has been a player we have been hearing about since he was in middle school. His freshman film continues to show why he is considered one of the best in his class over the last few years. He could play on either side of the ball and shows really good tackling out in space, but his natural instinct as a runner supersedes the former. Vidal can make a cut on a dime and already has an impressive jump cut and deadly stiff arm in his arsenal. He runs with really good forward lean and does a great job scanning the field while running, keeping his eyes up and reading his blocks. Vidal has all the qualities we look for in a Power 5 running back and is almost at 200 pounds at the moment. Vidal had two touchdowns in the state playoffs last year as a freshman and should really start to crack the varsity this fall. He is a player every FBS school in the country should know about.