Last weekend C’Bo Flemister camped at Georgia Southern and impressed the coaching staff so much that they offered him on the spot. Fast-forward a few days later to June 20 after Flemister had enough time to reflect on the process, deciding to commit to Georgia Southern.

Flemister has been a heavily slept-on recruit from a smaller high school in Pike County. Last season he did everything for his squad and was one of the state’s leaders in rushing with about 2,000 yards and 23 touchdowns.

During this offseason he has been training hard with Enrique Davis from Priority Training and has raised his weight up to 195 pounds. His hard work doesn’t stop on the gridiron, as Flemister touts a 3.4 GPA, which helped him garner offers from all three military academies.

Heading into his senior year, Flemister will look to get his Pike County squad into the state playoffs. The 2018 athlete plays on both sides of the ball and is capable of making a few bone-crushing tackles from his linebacker spot, so he could easily see playing time on special teams early on at Georgia Southern.

Flemister is the second commit for the Eagles in the Class of 2018 and the first from the state of Georgia. They will once again look to haul in a predominantly Georgia class, so stay tuned to @RecruitGeorgia on Twitter to hear the latest. Also big shoutout to Ronnie Flemister for putting in major work helping his son during the recruiting process; I’m not sure I saw another dad more committed on social media to helping out his son. 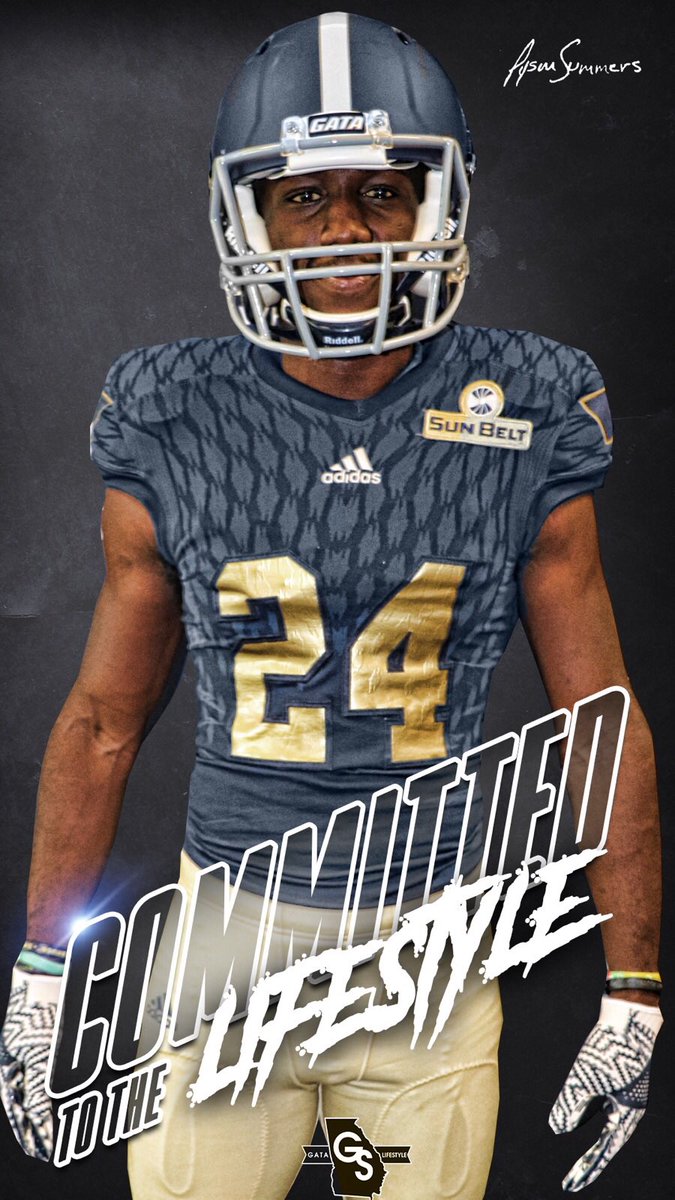