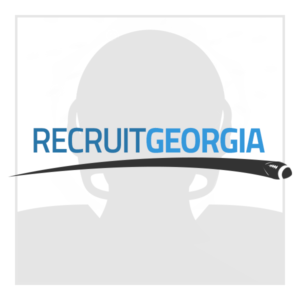 I excel in honors classes at school, an AVID student and currently in dual enrollment. On the field I’m a playmaker, simple as that.

Inman was originally part of New Manchester’s class of 2021, but then soon over moved to Westlake to be the starting QB. He has some creativity in the pocket. The left handed quarterback moves around with pretty good agility and steps in the pocket more times than not. Pretty good throwing mechanics, but doesn’t have the arm strength that you would expect from a 6’4″ player. Inman needs to continue to work hard in the weight room. He definitely makes some good reads, and does it pretty quickly. Westlake played a very tough schedule on the year, so Inman was definitely tested. Not a very good runner, would like to see him be a little more elusive. Outside of a few runs on the year, he really didn’t create much on his feet.