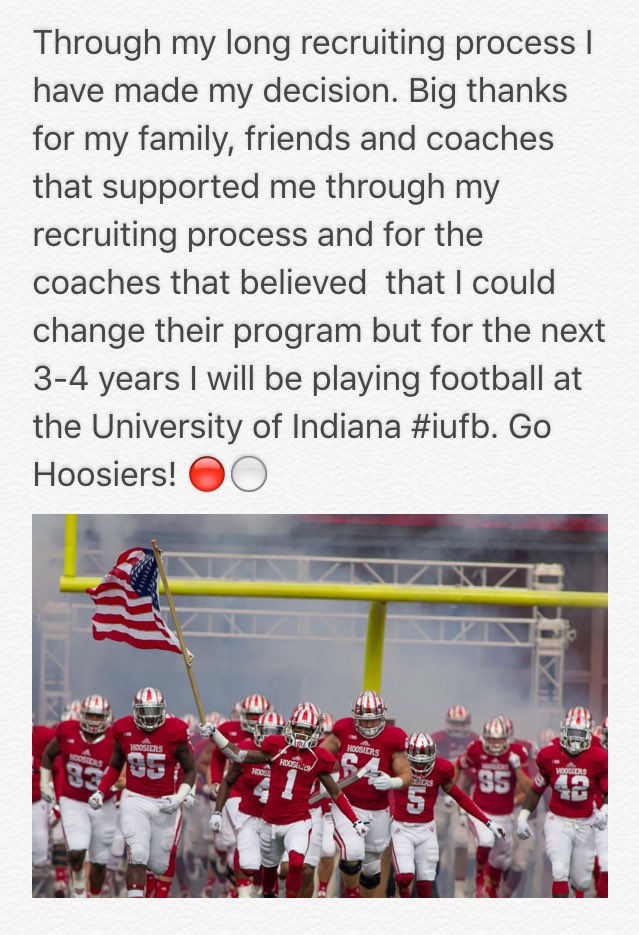 Ogbonna’s recruitment really took off over the last few months with many local schools showing interest. He has around 15 offers, but when Indiana offered on May 5th, it was just too good of an opportunity for him to pass up—he was especially keen on the idea of playing in the Big Ten.

We first saw Ogbonna at the NUC Showcase a year ago during spring. After watching him move around in coverage during 1 v 1’s, it was obvious that he had athletic potential to play at the highest level. Last fall, his performance against Walton awarded him the No. 6 ranking in our Week 5 Top 10 performances.

Ogbonna’s long frame makes him incredibly hard to block. He parries offensive linemen out of his way and plays the gaps pretty well. His ability to cover from sideline to sideline (4.7 40 and 4.2 shuttle) makes him an asset for any college.

This is the second consecutive year Wheeler has sent an athlete to the Big Ten after Benaiah Franklin signed his LOI last year with Purdue. Ogbonna is the fourth commitment for Indiana in the Class of 2017 and first player from Georgia.